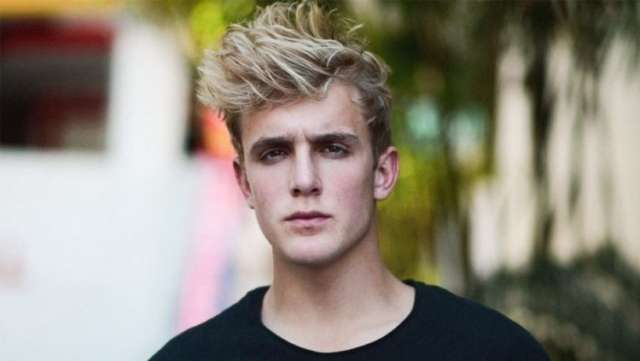 Since the rise of YouTube as an alternate medium to mainstream TV channels. Not only youngsters but people from all age groups have switched to this video-sharing platform from traditional TV channels. Because the site is delivering everything to its users like songs, vlogs, funny clips, movie and a lot more.

But along with that, many celebrities have used this platform to launch themselves. One of them is Jake Paul, who has always been remained in the news due to controversies. In a span of few years the guy appeared in Bizaardvark series on Disney channel. His YouTube videos, along with a contract with Disney Channel, has considerably increased Jake Paul Net Worth. But there is a lengthy string of controversies linked with Jake Paul. In this post, we will take an in-depth look at Jake Paul controversies.

Back in January 2017, Jake officially launched Team10. All the members shifted to his house, including Alissa. But later the very next month in February of the same year, Jake kicked out Alissa out of the house. Because Alissa accused him that Jake was cheating on him. But Jake put forward his viewpoint that he kicked out Alissa for his infidelity. Both of them never disclosed their relationship publicly. But in the videos, they can be seen to have a love affair.

Jake, along with his Team10, is making hell out of their neighborhood. The local police have received several complaints by the neighbors that they are disturbing them. The major issue that came into the limelight was when Jake put some furniture on fire in the swimming pool, and the neighbors get in danger by the smoke. When the media came to report the issue, Jake misbehaved with the reporters and even jumped on the media van.

In 2017 Jake along with Disney channel issued a statement that he will not continue to work in the season and will leave the show in the halfway. Both parties did not disclose the actual reason.  They said that it’s a mutual agreement not to continue further. Disney channel said we are thankful to Jake for his marvelous performance in the show, but we would not able to continue further. 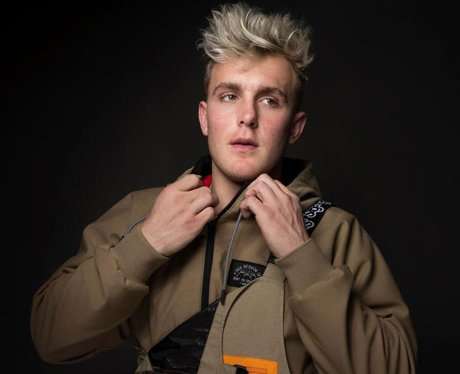 In the same year 2017, Jake came under menace attack by critics and his fans, while in a vlog he commented on one of his Kazakhstani fans when he asked from him, “where are you from”, he replied “I’m from Kazakhstan” Jake responded in a derogatory way by commenting “It sounds like you’re just going to blow someone up. You’re like send the nuke.”

It turned out to be the biggest xenophobic controversy for Jake Paul. His fan on twitter responded harshly that it is not the way to stereotype someone from a different country, who speaks differently.

Jake Paul accused FaZe Banks of assaulting her assistant at a party, team10 even posted a video on YouTube against FaZe Banks. But it got backfired as during this controversy Jake Paul loose 60K subscribers and FaZe Banks got 200,000 subscribers.

In August 2017, Jake Paul admitted that he didn’t behave responsibly in the case of FaZe Banks, and he said I would handle the situation with Banks off-camera. In a video statement, he commented

“I truly felt like we weren’t handling the situation the right way,” Jake explained. “We weren’t good role models for you guys online, and it’s just like this whole high school drama back-and-forth thing that’s never going to end. And I’m all about positivity and doing things the right way. I’m not here to hurt anyone or harm anyone… I don’t want anyone to look bad, and it’s just not the right way to handle the situation.”

Lastly, Jake has always remained the pivotal point of controversies; it seems that he loves to be part of controversies. Despite all the odds, Jake is still popular among youngsters, especially teens, who love to watch his videos. His vlogs garner a lot of views from all around the world. Jake Paul’s videos are always trending on YouTube, especially in the United States of America. For more information please visit this website: https://www.thesquander.com/jake-paul-net-worth.