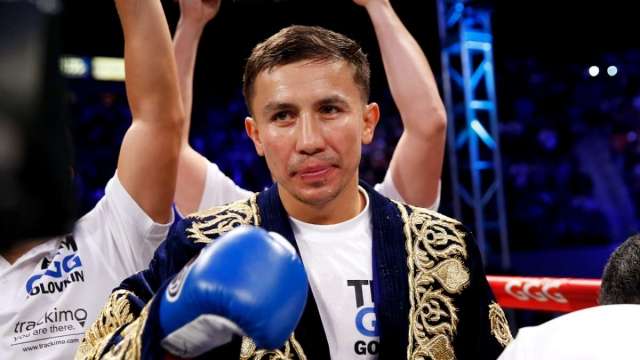 If there is one thing that top-ranked boxers have in common, it’s getting the big paydays.

We have seen guys like Floyd ‘Money’ Mayweather top all athletes for a year of pay. 100-million dollar contracts are not unheard of the world of sports, but they usually span out over the course of between five and ten years. Mayweather’s Showtime deal netted him around 250 million dollars in just 30 months or 2.5 years. He also netted a cool 85 million dollars between his Victor Ortiz and Miguel Cotto fights. So, there is huge money in boxing.

Who Are the Top 10 Richest Boxers Ever?

But what is Gennady Golovkin worth?

The Kasakstanian boxer is reportedly worth between 25.5 million and 30 million dollars as of 2019. Although those numbers are not Money Mayweatheresque, it is still nothing to shake a stick at. His earnings come from both boxing purses and endorsements. But Gennady has taken surprisingly little endorsement deals, totally just around 2.5 million dollars.

He’s also earned roughly 23.5 million dollars from his fights. But Golovkin is about to get a whole lot richer. He recently signed a deal with DAZN for six fights to the tune of 100 million dollars.

His next fight is against Sergiy Derevyanchenko and Bovada has Triple-G as a heaty, -500 favorite in the affair. This is the same Sergiy that Canelo refused to defend his title against and as a result was stripped of his IBF Belt. Now Derevychenko and Golovkin will go to war for the vacant middleweight belt. This will be the second time that Sergiy has fought for the belt, he came up shy against Jacobs, just before Jacobs handed the belt over to Canelo. But how much money will Golovkin have to give away to Sergiy? 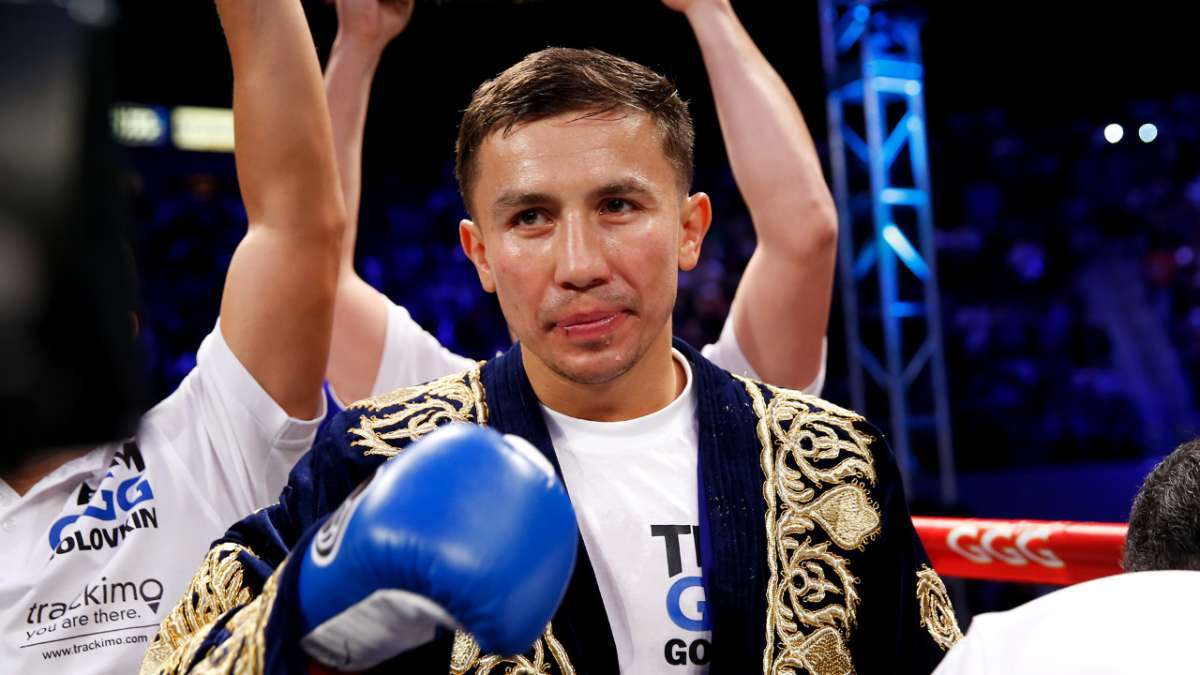 So what does that leave GGG with? Well, roughly 16.6 million dollars richer, not counting any other endorsement deals that come out of this fight.

So, GGG current liquidable net worth should bounce up to around 45 million after this fight (minus taxes) with another 83.4 million guaranteed to come over the next five fights after. Gennady Golovkin has hit the big time. At the age of 37, and more than 16 title defenses, he’s finally starting to make ‘Mayweather-Type’ money. At the end of his deal, he should break into the top six all-time.